Like a Test batsman warily eying the scoreboard, Somerset West insurance broker Howard Warrington is fast closing in on his Robben Island ton. To continue the cricketing analogy, last week, four runs short of his century, he gets bowled a corker of a yorker, with a sub 10-degree swim! But he brushes that down leg side, and taps his foot impatiently. His run rate ain’t too shabby, either!

Howard and his wife/skipper Elmarie and collie Lilly have fast become a regular item on that stretch of water – he is swimming an island pretty much once a week and is currently sitting on 96 crossings, although that might have changed by the time you read this! Just to keep busy, he also ran the Two Oceans last Saturday! He would be only the fourth person ever to notch up 100 islands. The others are Theodore Yach, Ryan Stramrood and Kieron Palframan.

Howard is aiming to raise R100 000 for the Cape of Good Hope SPCA. It costs the SPCA R450 to rescue and rehabilitate one wild animal, and its wildlife department costs around R1-million a year. He hopes to coincide his 100th crossing with the 150-year anniversary of the SPCA, on May 22nd.

Howard says he knows the cold water is going to hurt, but that after 10 strokes or so, he focuses on the fact that animals had to put up with a lot worse, for a lot longer.

A self-acknowledged sucker for punishment, he plans to swim the Straits of Gibraltar in July this year, and a False Bay in November.

Long may this innings last. 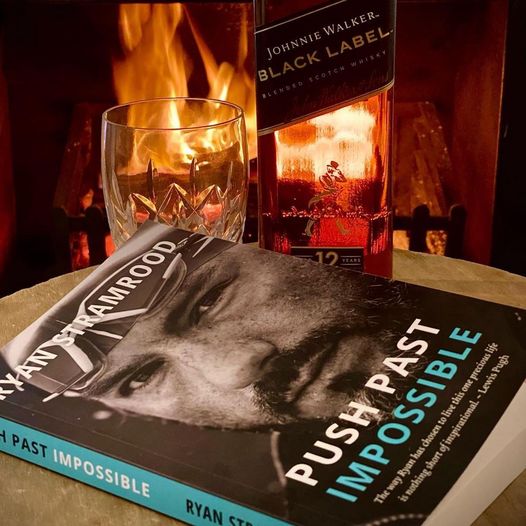