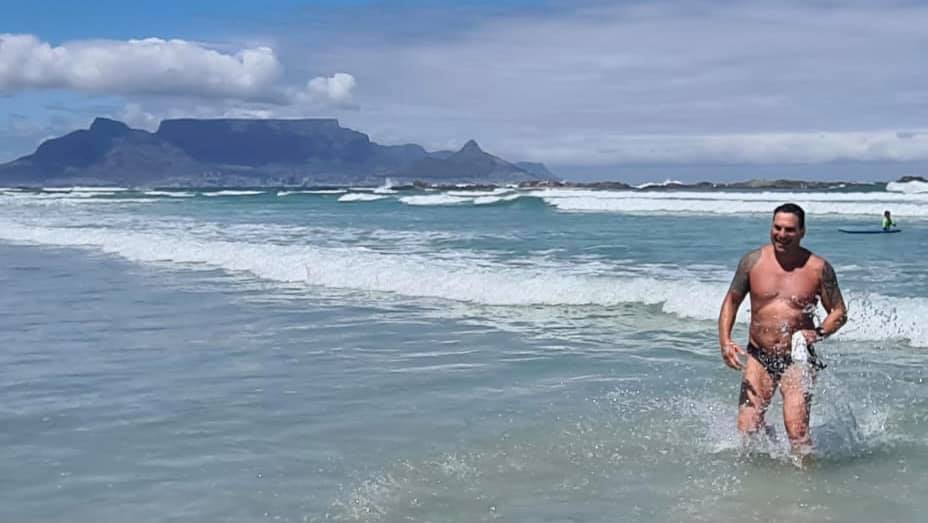 One is tough enough, so how on earth do you prepare for a double Robben Island crossing? We chat to Troy Mayers who completed his second double this month to find out some tips.

Even in the best conditions, the double is always going to be a hard swim, testing the swimmer both physically and mentally. This was Troy’s third attempt at the double. He completed his first in a chilly 12 to 13 degrees, and then failed on his second attempt.

Also this month, two other Old Eds swimmers, Jason Lemmer and Jarrod Bermam completed double crossings. Old Eds is a landmark training venue, with locals training there for a wide range of swim goals, including ice miles, Robben Island, Midmar Mile and even the English Channel. The three trained together for several swims, including Durban to Umhlanga in 2019.

Troy has done nine island crossings in total, including a Three Anchor Bay, a Cape Point, and numerous swims in Langebaan, including the Express and a gnarly double Preekstoel, and the Durban-Umhlanga event, which he says was a fantastic but tough swim, even in the warm water.

“I was absolutely heartbroken when I failed on my second attempt,” he says. “So when my feet touched the sand I was elated. My failure on the last double really gave me a huge appreciation for this double’s success.”

Troy says he finds it helps to break the swim onto bite-sized segments. “I break my swim down into 20-minute chunks. I call it chunking! I just focus on one chunk at a time. If I think about being in the water for five hours it can be a bit overwhelming, so by breaking it down it makes it more mentally manageable.”

Troy says you can break the swim down into three parts. “The first hour is always difficult. The turn-around for me is also a mental game. You hit the island, stand up and you look at Big Bay and you have to now turn and go all the way back. Finally, the end is always difficult because you just want it to be over already. Your shoulders are sore and there’s still 40 minutes to go.”

And the training? Troy was averaging between 25 to 30km a week, including doing what he calls some “toughen-up” swims.

“I was determined to succeed this time. I swam throughout winter in an outdoor unheated pool.  I was regularly going five or six km in sub-11-degree water. As we started creeping into summer, and the water temp went up, I would increase my long swim to 7.5 to 8km in sub-14-degree water. It really did get pretty brutal for me, but the reward was definitely worth it. The most brutal training session I had was a five km swim in 8.5-degree water.” 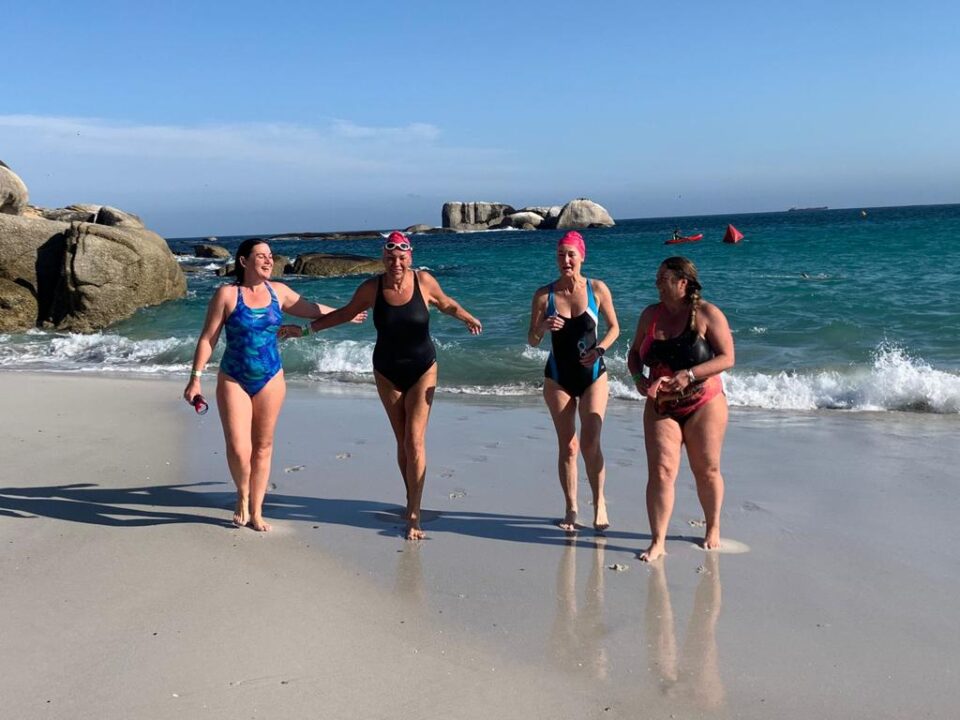 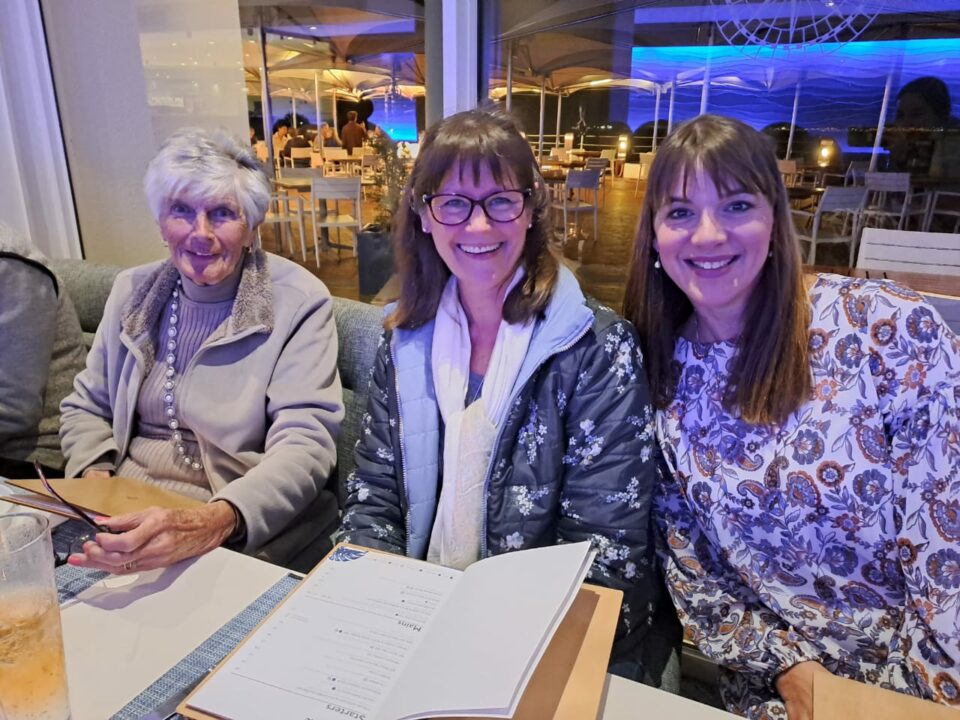 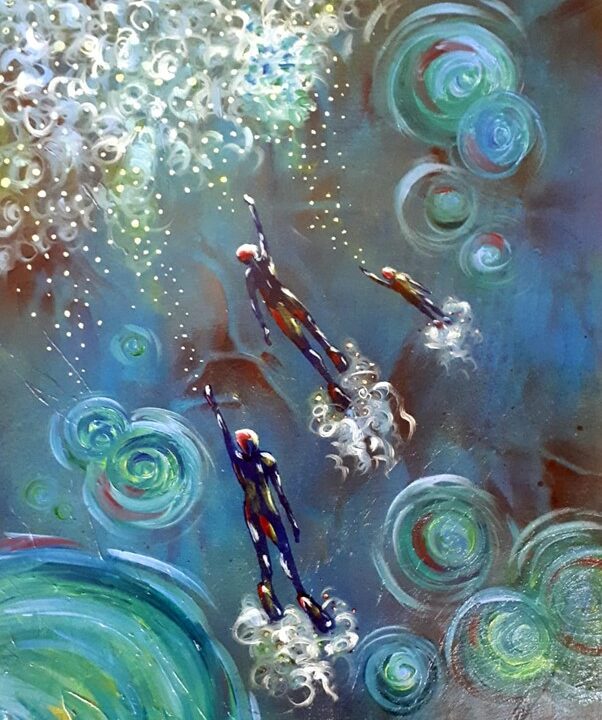